What does it do? People often take CoQ10 to offset a decline in natural levels which occurs with the use of statin (cholesterol-lowering) medication. Some take it to feel more energized or for a variety of other purposes. It may also modestly help with elevated cholesterol levels, migraine, and other conditions. The evidence supporting these uses remains preliminary, although it does benefit people with congestive heart failure (see What It Does). 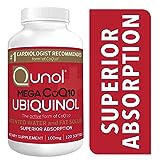 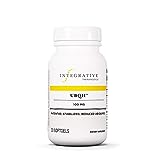 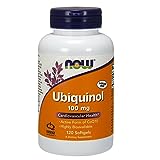 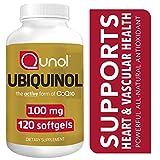 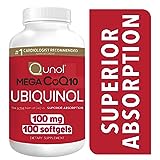 After being absorbed into the body, more than 90% of CoQ10 is converted to its active form, known as ubiquinol (CoQH2-10), which is also available as a supplement and appears to have greater bioavailability (i.e., it raises blood levels more) (see What It Is). 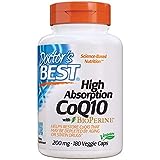 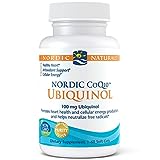 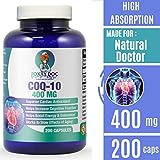 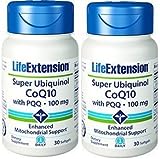